The year is 2021. Technology is everywhere. This omnipresence of constantly improving technology influences our lives – maybe even to a bigger extent than we might be aware of. We have constant and immediate access to up-to-date information and entertainment. This technological entertainment can take many forms: videos, social media, and oftentimes video games. So as technology in general affects the way we behave, interact, think and learn, we can ask ourselves: can we use new technologies to shape and improve our cognitive processes deliberately? Can we use video games to improve certain cognitive abilities?

In this article we will discuss how video games can be used for students with specific learning disorders (SLDs) such as “DYS” which refers to students with dyslexia, dysphasia, dyscalculia or dyspraxia. 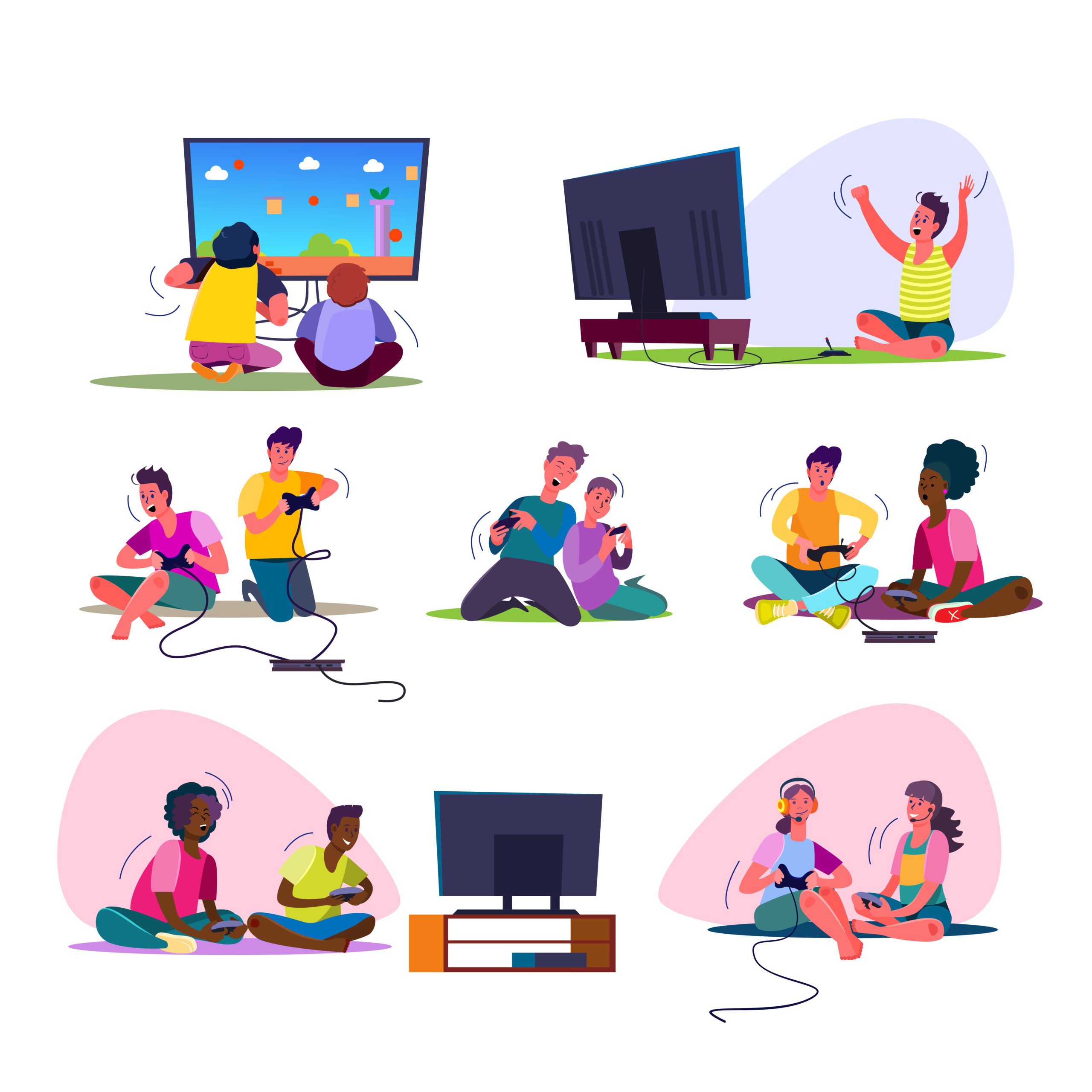 Serious games to enhance abilities in areas of deficits
As there are so many kinds of video games out there and because of their adaptive nature, certain video games have been shown to have additional benefits to the fun they generally provide. Studies have shown that educational video games – so- called serious games – can improve motivation or attention in students with learning disabilities. A study from 2019 that measured the impact serious games can have on certain cognitive skills of students with SLDs and ADHD found a significant improvement in visual attention after playing certain games. The authors of the study state that educational video games could therefore be considered to boost different abilities especially in areas of deficits. In the case of this study this would be improving attention in students who usually lack attention, like students with learning disorders.

Great, but why so serious?
It is already great that students with specific learning disorders or ADHD can actually improve certain cognitive skills while playing serious games. However, serious games are frequently criticised for – it is in their name – being too serious. They often are just gamified exercises, which takes out a lot of the fun that could come along learning when using actual games. So what if we don’t want to cut out all the fun and use actual video games to improve certain skills? This is what our project Gaming for skills is about. We want to find ways to introduce video games in the classroom that are beneficial for all students: “normal” learners as well as students with learning disorders. Because a lot can be gained from playing video games! 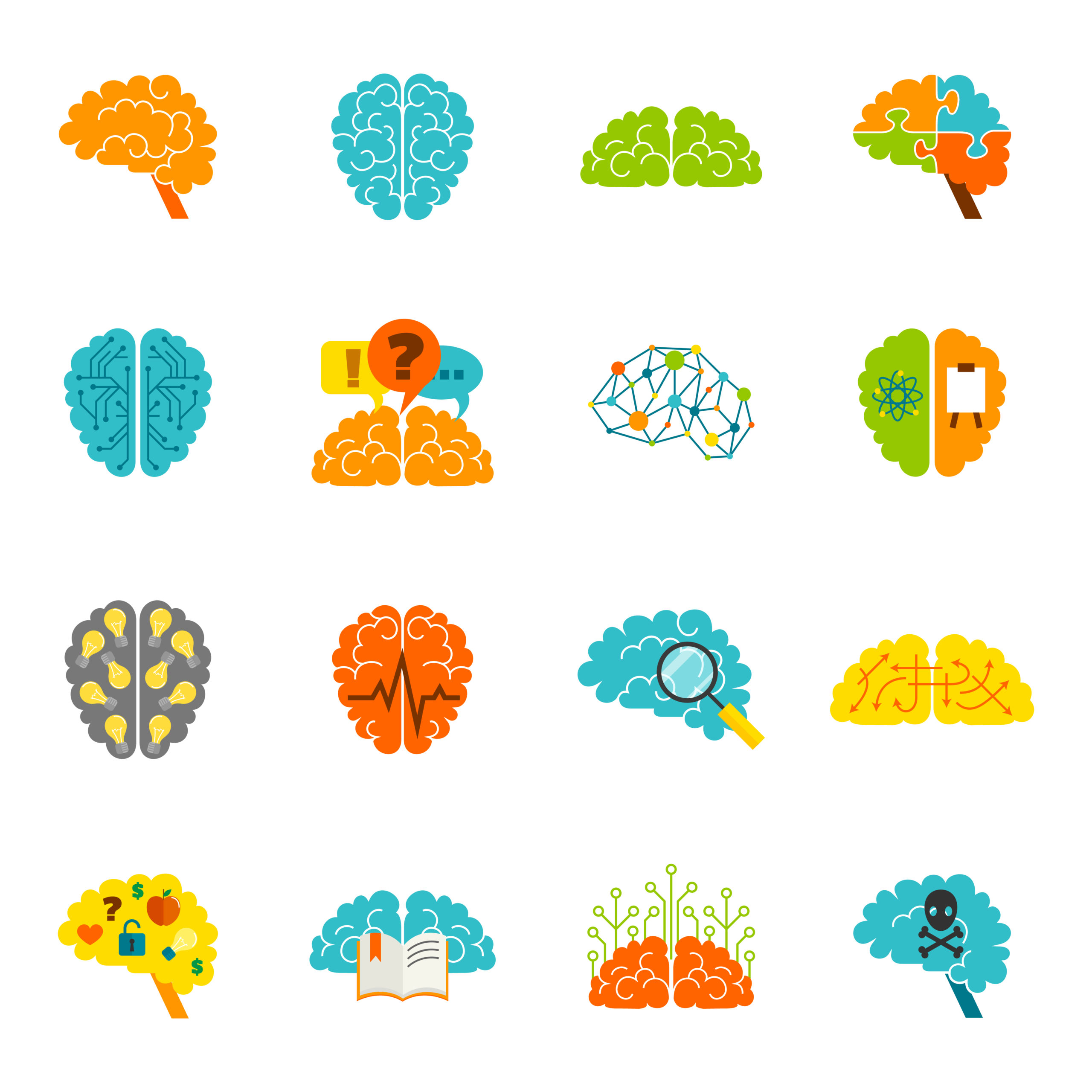 Video games to improve DYS students’ cognitive skills
There is research that shows not only the motivational effect of video games on students with different learning abilities, but also their impact on cognitive skills. Video games can positively influence the development of skills like reaction time, decision making, social skills and spatial abilities as well as increase concentration in people with intellectual or behavioural disorders. 5 So DYS students could improve many of the abilities they usually are not so good at by playing and actually having fun. Having fun while learning also reduces stress, which promotes the learning process. While the digital format of video games can be beneficial for students with SLDs, video games need to be chosen carefully. Some games might not be suitable because of difficult physical manipulations or because they give only limited time for certain actions.
Nevertheless, video games have great potential to enhance certain cognitive abilities and that is one of the reasons why our project Gaming for skills is so exciting! If you are interested in using video games to help students with learning difficulties enhance certain abilities, stay tuned!

gaming4sk2021-04-26T10:13:55+00:00
We use cookies on our website to give you the most relevant experience by remembering your preferences and repeat visits. By clicking “Accept”, you consent to the use of ALL the cookies.
.
Cookie settingsACCEPT
Manage consent