In spite of the popularity of video games, many people associate people who engage in gaming, i.e. the gamers, with some negative characteristics. Gamers tend to face a lot of harmful stereotypes and are often labelled as anti-social. According to Kowert &amp; Oldmeadow (2012), “the stereotypical online gamer is a socially inept, reclusive, male, with an obsession for gaming”. 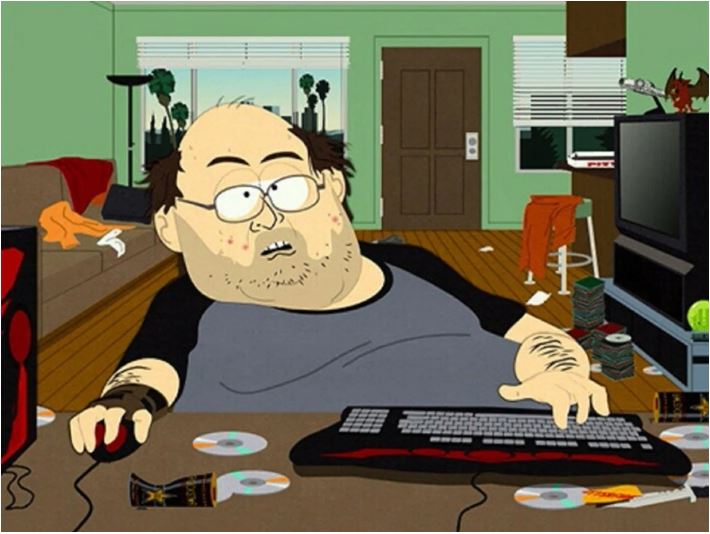 It is evident that an anti-social tendency is a characteristic commonly attributed to gamers. But what if we told you that gaming could in fact enhance the social skills of the players? Keep reading to find out how!

Gaming establishes social connections
Online games offer the opportunity for people to connect with other players from all around the world. And given that these people already have something in common, i.e., the game itself, friendships occur very often. According to a study conducted by Kowert (2019), numerous World of Warcraft players have expanded their social network and were prone to receive offline social support as well, thanks to the game. Another research, conducted by Lai et al (2019), has found that many times the game can function as a “social media platform” and real friendships can be formed since youths tend to befriend others based on similar interests.

Furthermore, Sunberd (2018) has discovered that people who play online games have more friends than those who do not.
It should also be noted, that players do not even have to play the same game in order to connect with each other. Platforms such as Steam and Battlenet, on which numerous different games can be played, offer a chat function, through which gamers can communicate with each other without even engaging in the same game! Having communication platform Discord open to talk to friends while you are playing is not uncommon either.

Gaming promotes collaboration
Numerous games are based on collaboration and teamwork. This type of gaming usually encourages the players to work together in order to reach a common goal. It doesn’t matter if the players play with their real-life friends or with people they have never met in their life, these games (which are called co-op, short for co-operation) manage to bring people together. Aghabeigi et al (2010) found that co-op games encourage participation and many games make the players consult with each other, organise a plan together to resolve the challenges and support each other.One good example of popular co-op games is Left4Dead: Left 4 Dead is a multiplayer survival horror game, set during a zombie outbreak. Each player takes control of one of the four survivors and they all together fight hordes of zombies. The survivors can communicate with each other through voice commands and they share first-aid kits, guns, ammo and painkillers. The survivors look out for each other, can heal each other and generally the game is impossible to finish without co-operation, team work and good communication. When a survivor breaks away from the team, he is more likely to get attacked by a monster, underlining the collaborative nature of the game. 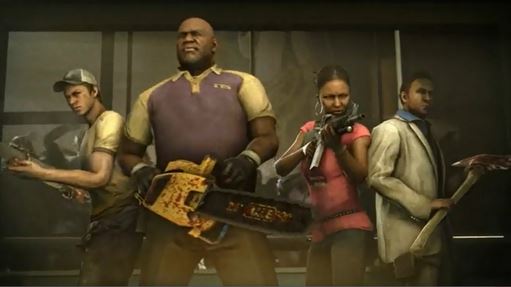 Gaming can strengthen the sense of community and well-being.
Sharing an experience with others can make you feel more comfortable and familiar with them. When that experience is a video game, a sense of community can arise. There are forums where players of certain games come together and interact, discuss and exchange ideas, not only about the game, but also about other topics like movies, music, politics and philosophy. As Rheingold (2014) has stated “In a virtual community we can go directly to the place where our favourite subjects are being discussed, then get acquainted with people who share our passions”. In that way, a sense of belonging can be created, which is fundamental for the well- being of all human beings.

It is also possible to gain a sense of community through the game itself. According to psychologist Dr. Jenny Fremlin (2020), certain games can “offer players the ability to interact with both strangers and friends, spend time together, achieve individual and group goals, and take on responsibilities”, grounds onto which a sense of community can be fostered. Furthermore, this sense of belonging can expand to the offline world as well through meetings and conferences about the game.

All in all, video games can allow the players to talk to others and make friends, something that can boost their social skills as well as their emotional state. Of course, this doesn’t mean that someone should spend their whole day in front of a screen. As in everything in life, moderation is crucial in order for a person to maintain an efficient balance online and offline. 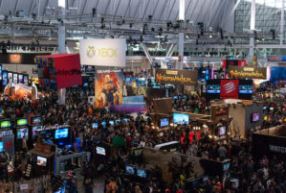 gaming4sk2021-06-22T10:00:17+00:00
We use cookies on our website to give you the most relevant experience by remembering your preferences and repeat visits. By clicking “Accept”, you consent to the use of ALL the cookies.
.
Cookie settingsACCEPT
Manage consent